Digging a little Deeper on the Duffey.... Playing the patience game the past few weeks has been challenging to say the least. Over the past couple of weeks I've heard a lot of locals say "There's no way it will be as thin as last season". It's pretty rare to see warm and wet conditions two years in a row but it's happening all over again. Each time the forecast looks right and everything lines up to help our December dumps, the freezing levels rise and heavy rain soaks the alpine. I'd been hearing rumours that some local zones had near normal snow levels and received snow when other close by zones had received rain at the same elevations. This seemed improbable but with a little effort we needed to find out. The one thing every zone has in common is low down there's next to nothing so we took advantage of the machines for a long approach. After nearly 18kms and at 1800m the snow suddenly became deep! We had found the right zone! 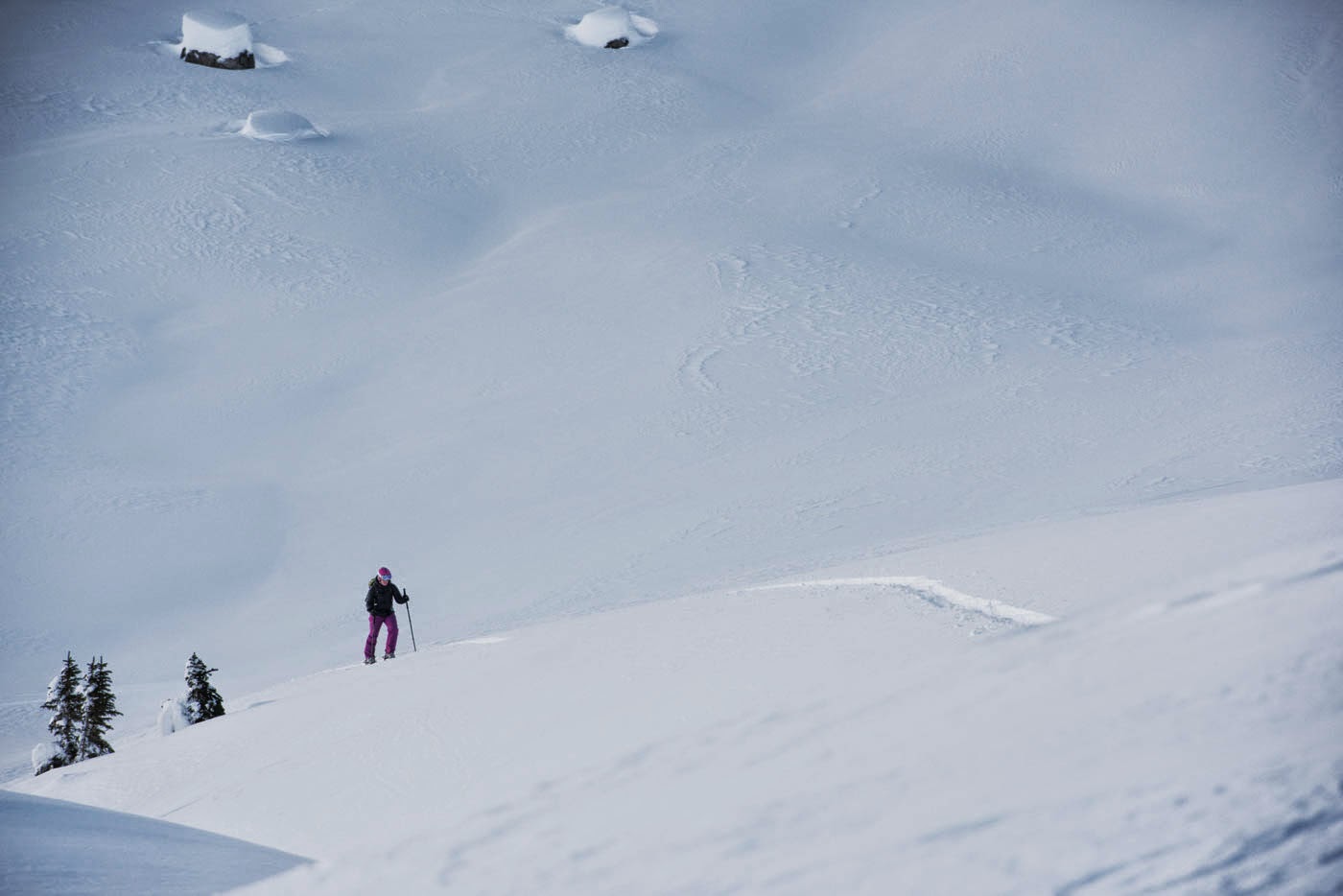 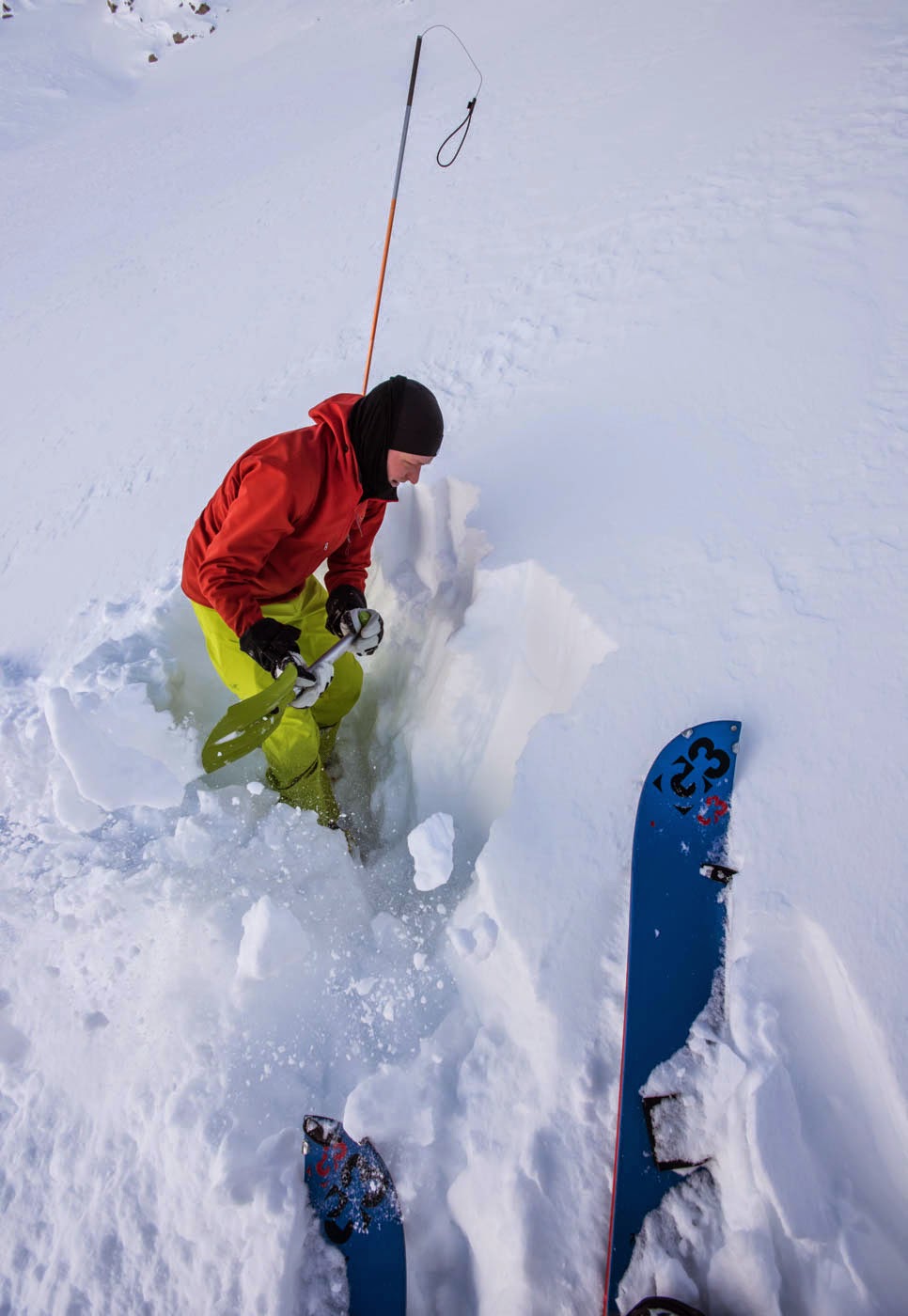 En route we took a good look at what the past month of high and low freezing levels, rain and snow, and mentally strong winds had done to the snow pack. Here we found a base of 225cms with a couple of troubling layers that would need some special consideration. With this information we selected some manageable terrain and headed for the high country. 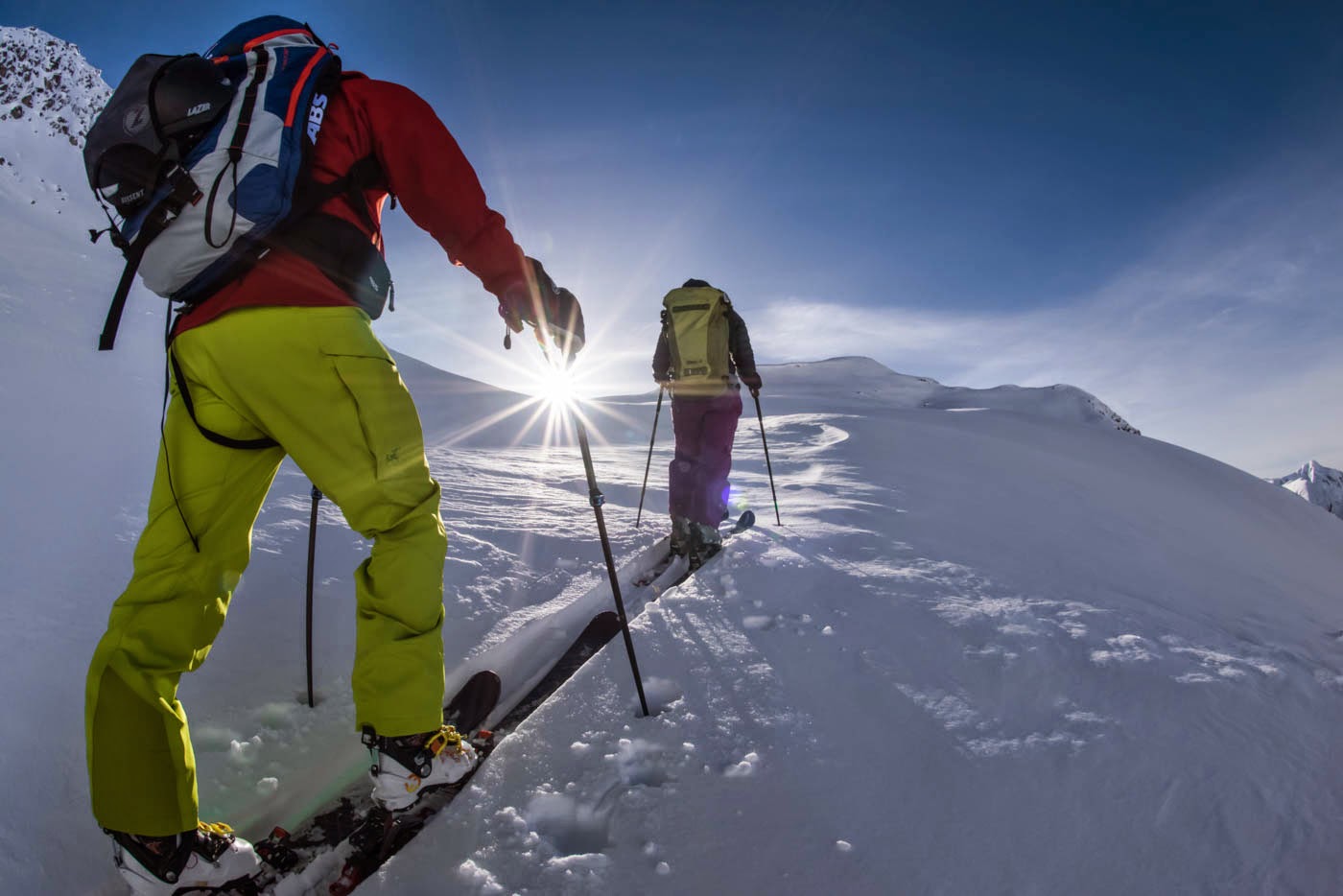 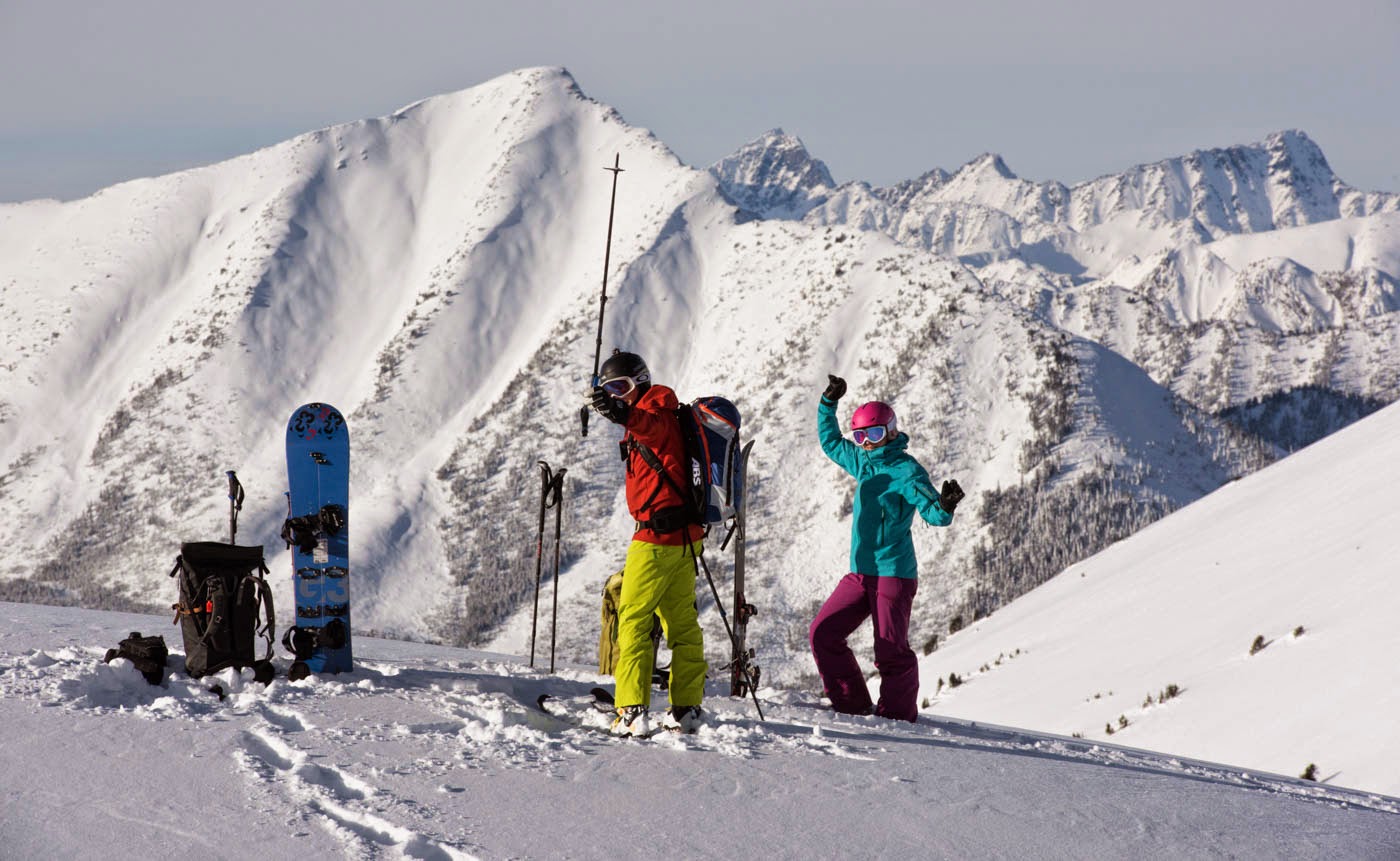 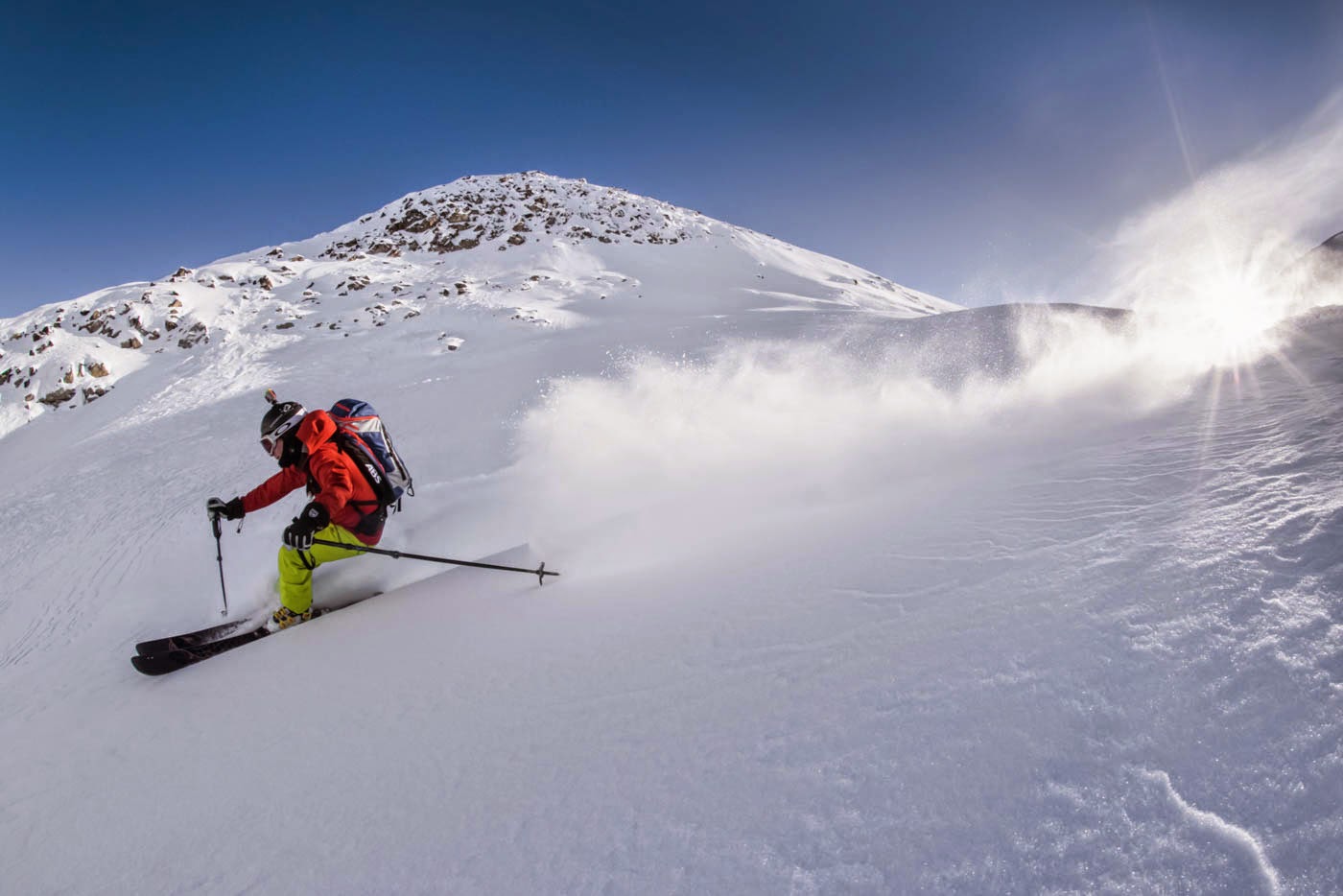 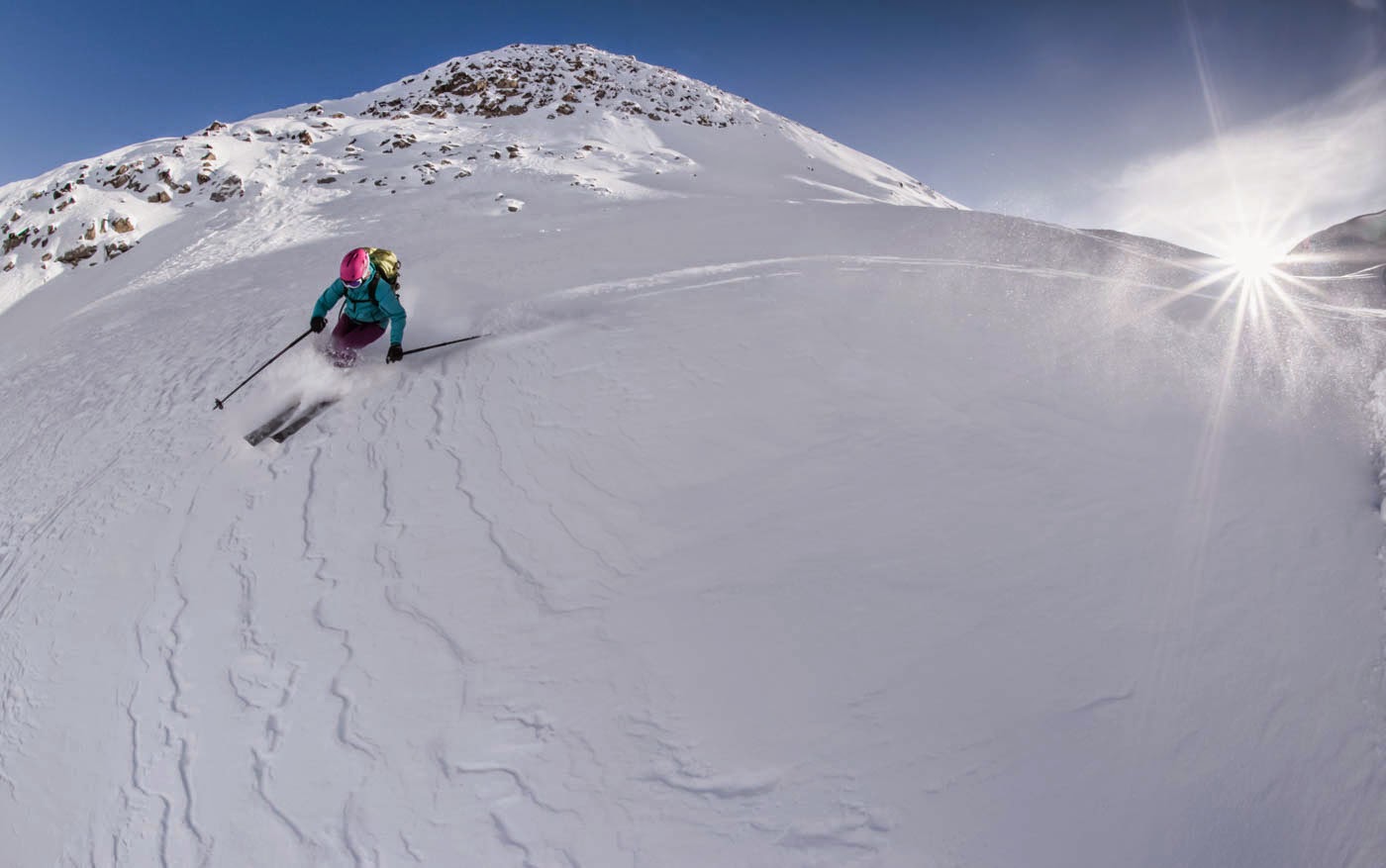 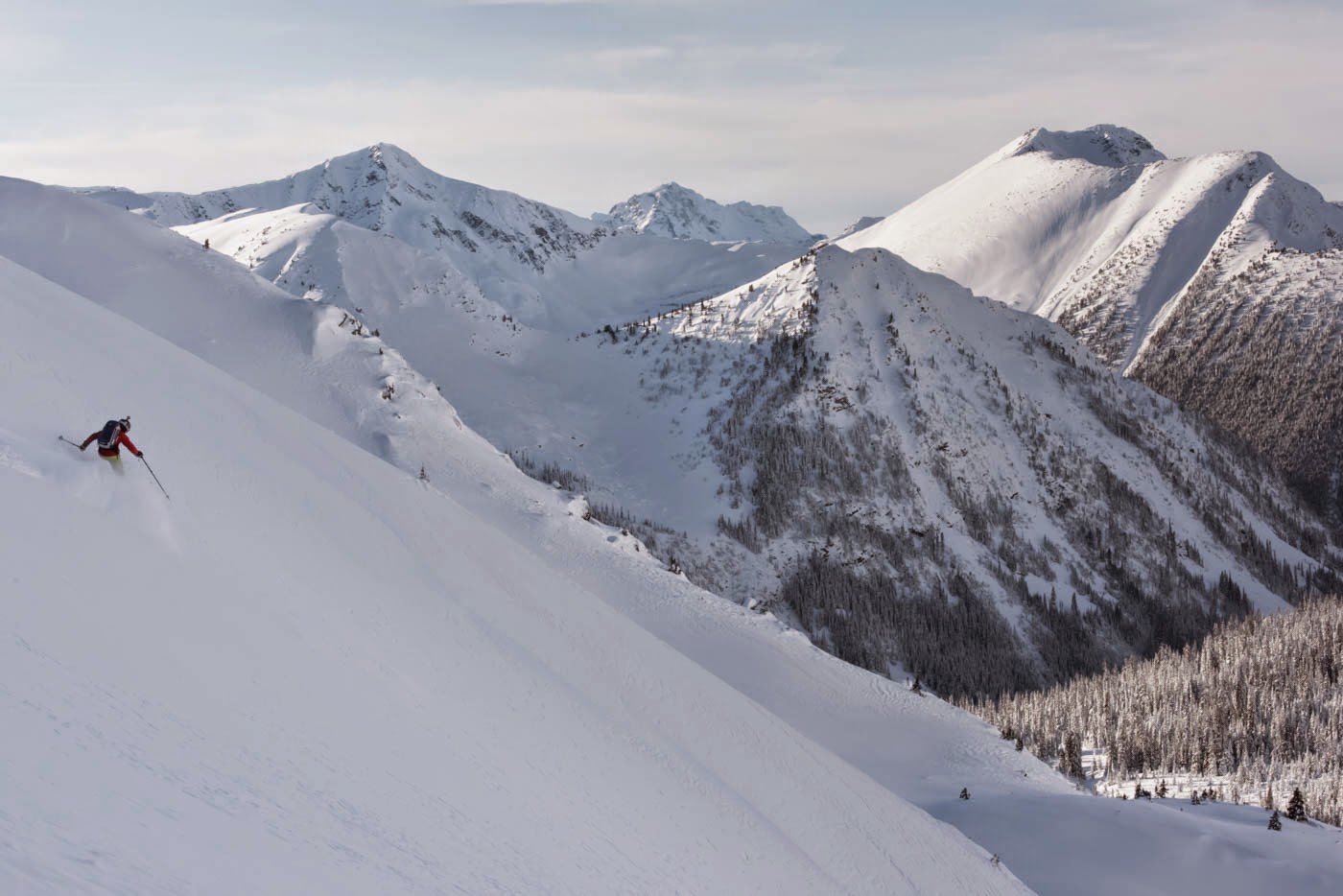 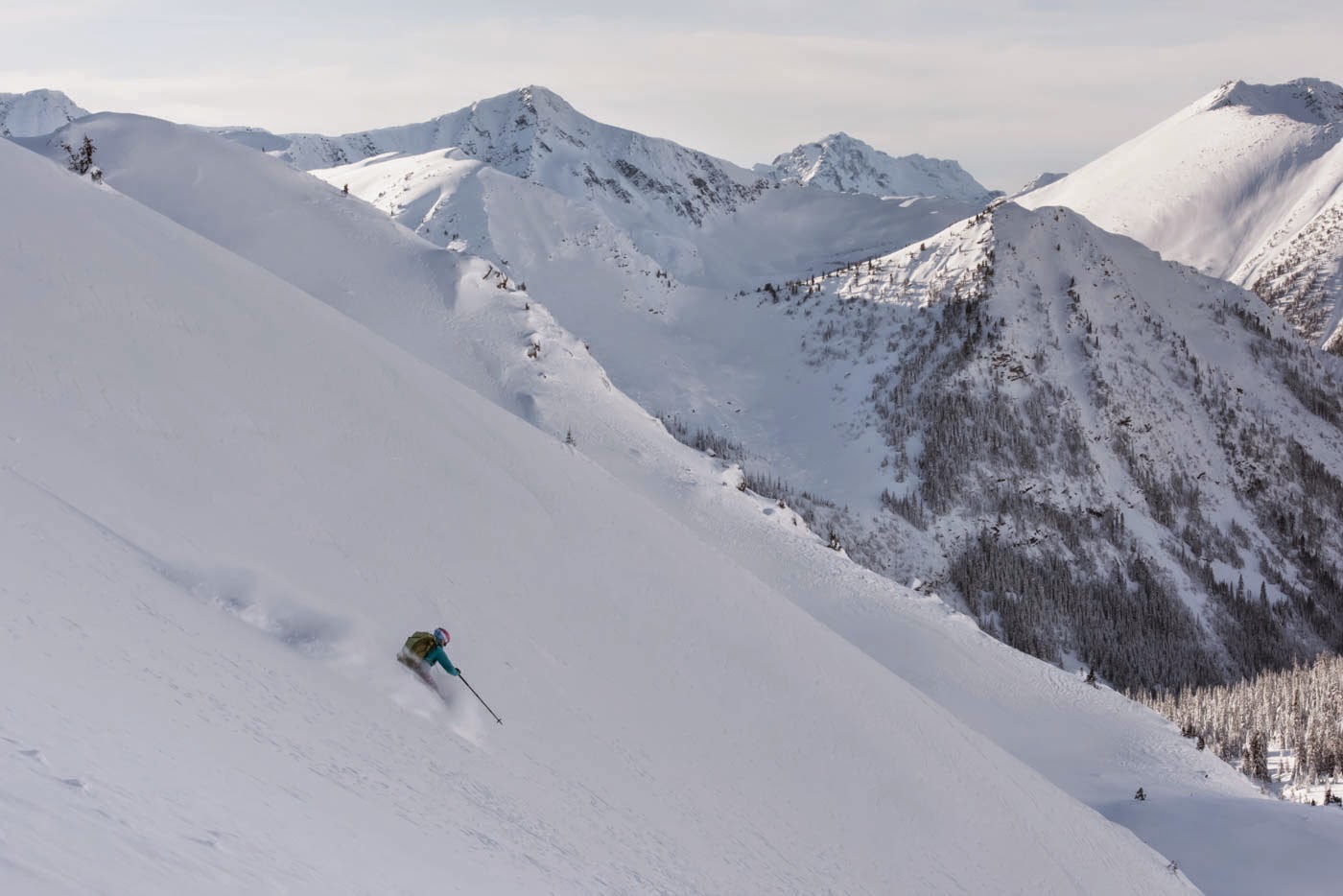 We spent the day farming some great north facing pow pockets where a light wind crust was soft enough to throw down some really nice December turns. 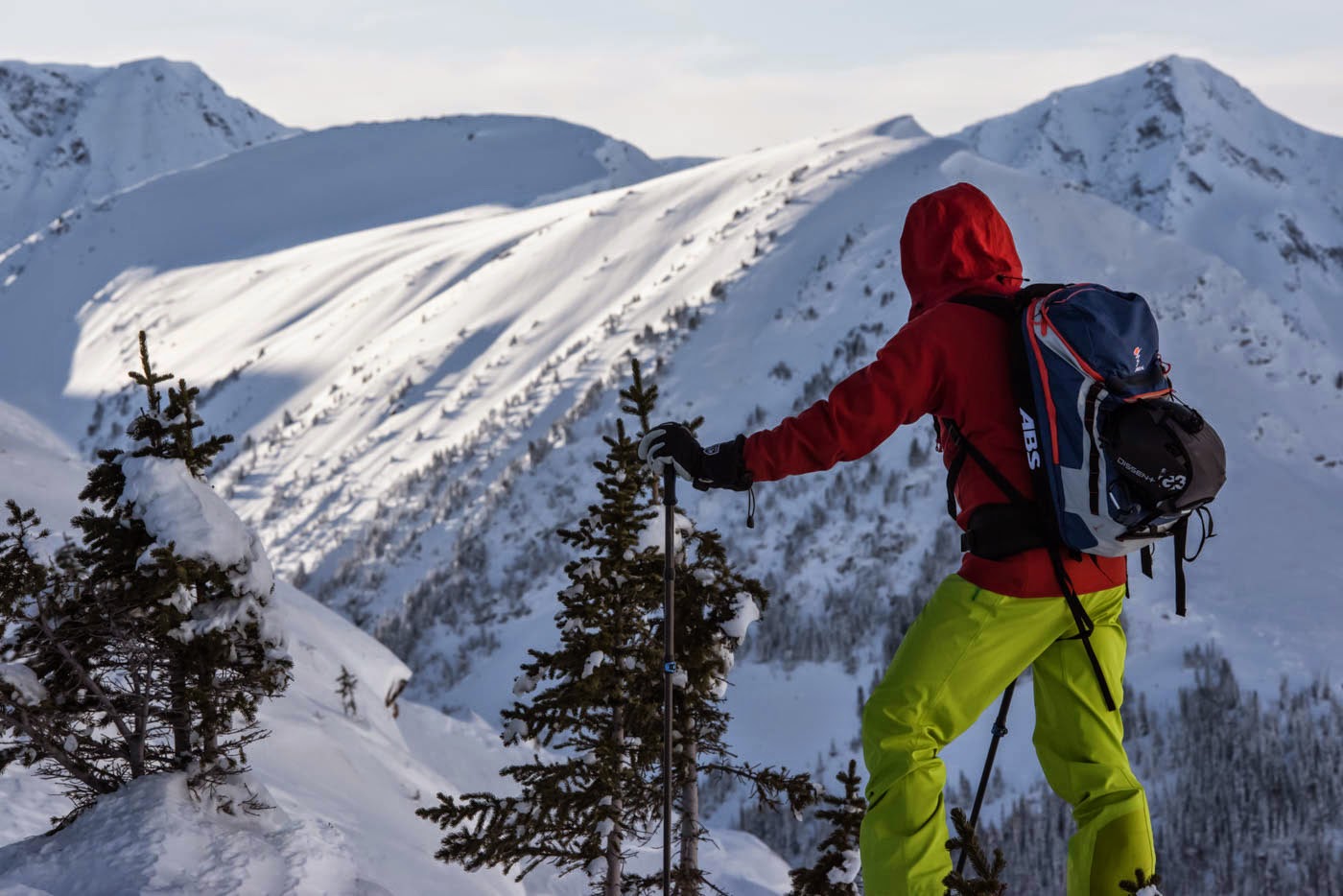 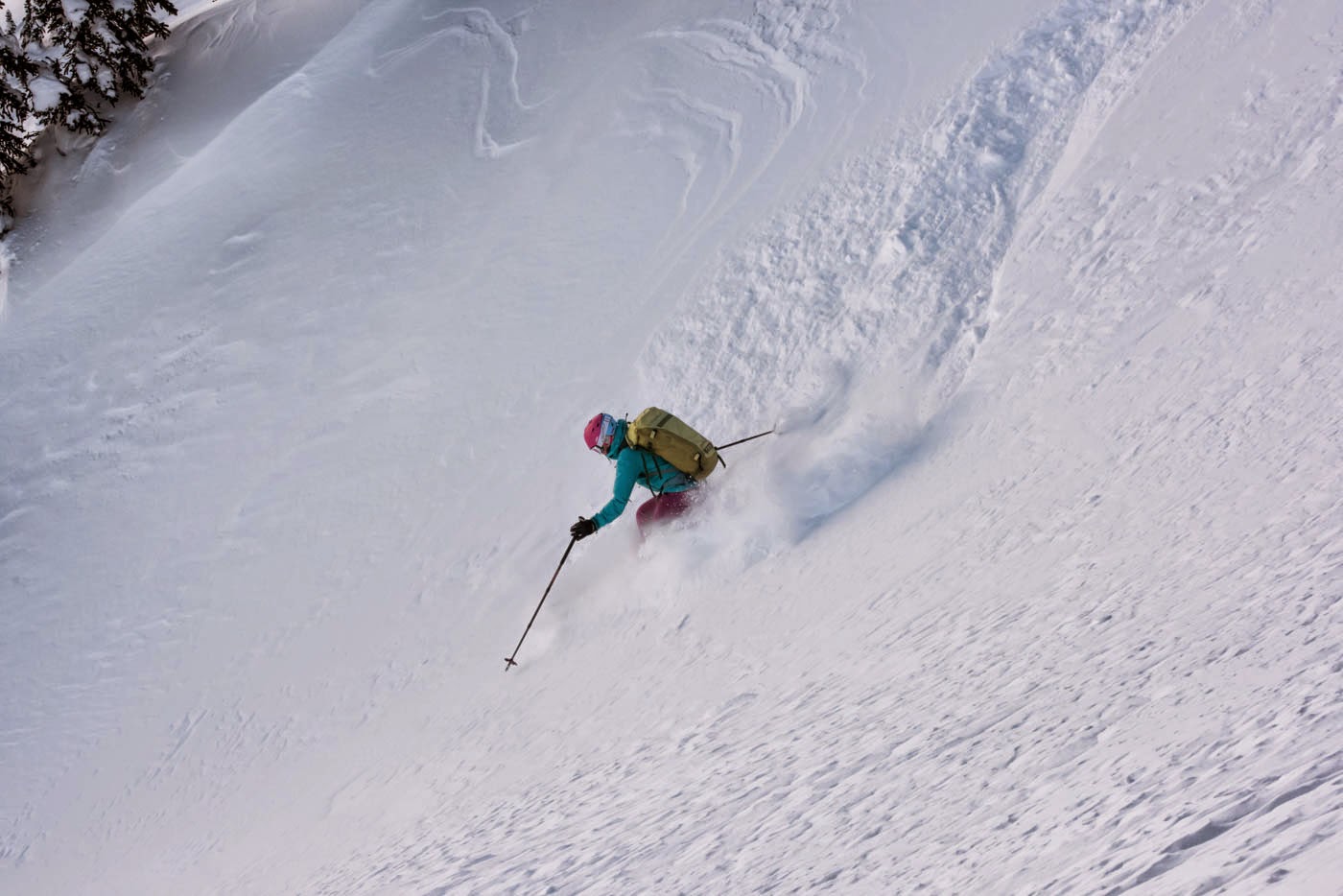 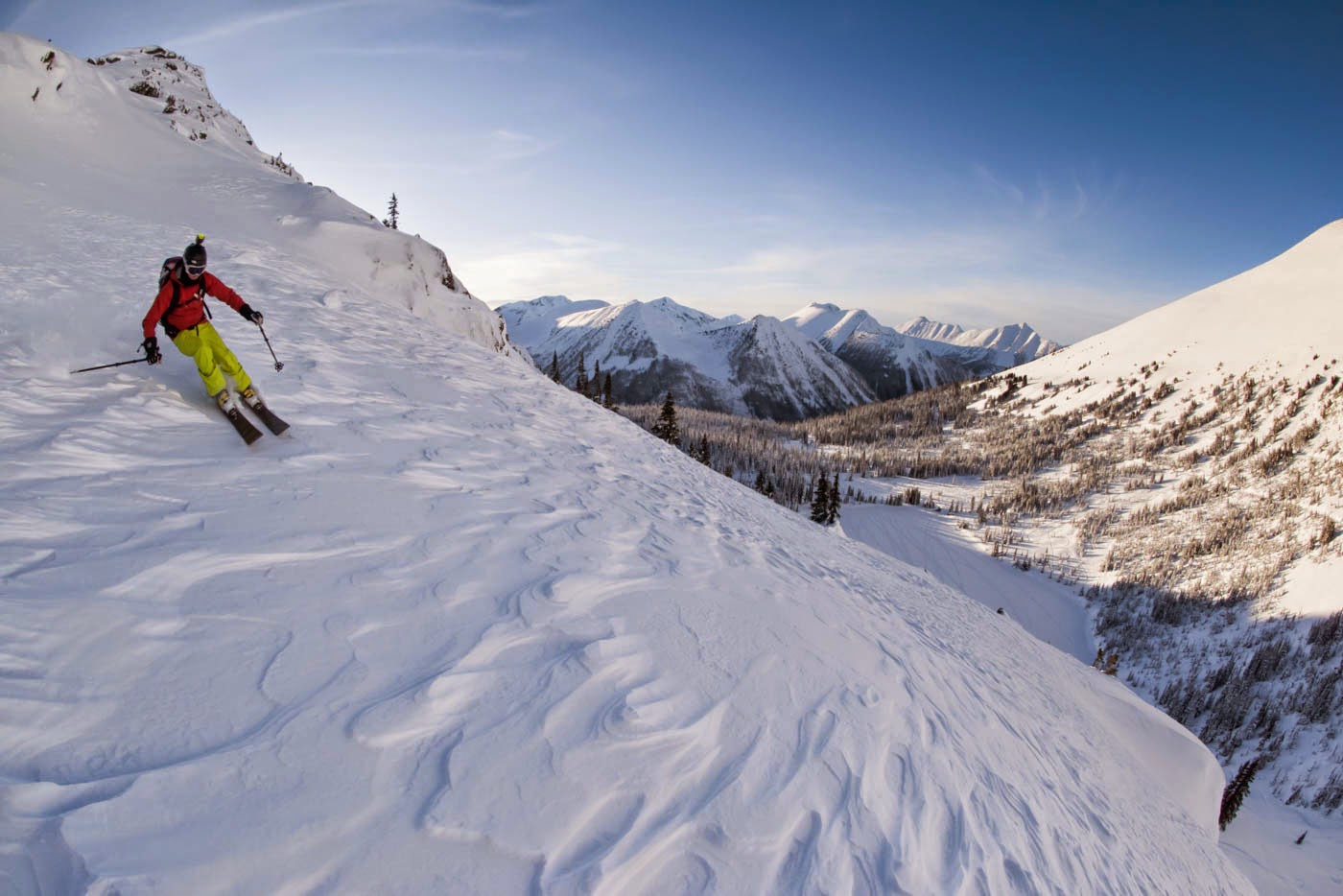 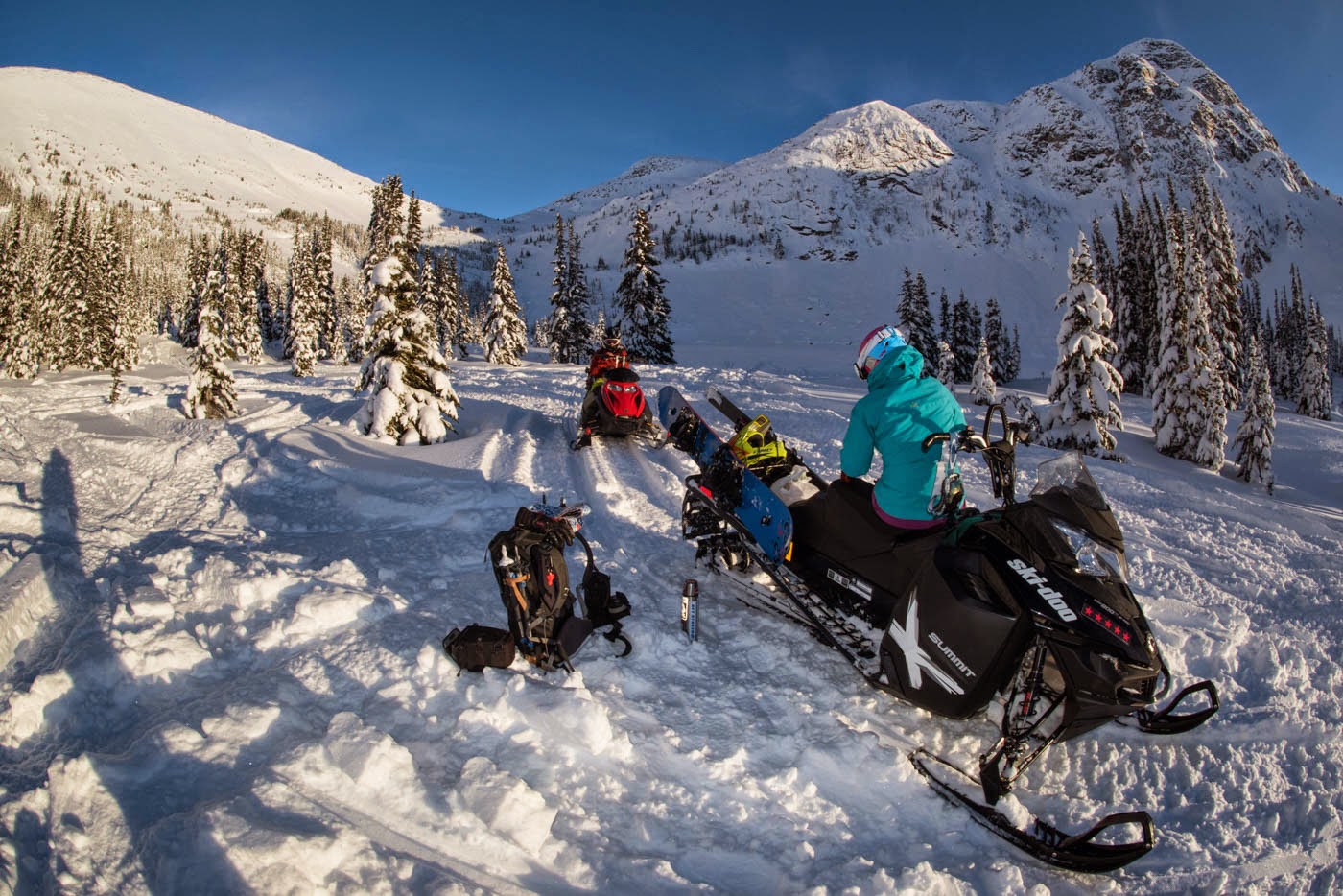 Back at the machines we celebrated a killer blue bird day in paradise. Pray for MORE snow!
Posted by Pat Mulrooney at 6:39 PM No comments: