It's the time of year when scouring the web for snow data is a regular habit of mine. With everything lining up for a bluebird week-end finding the "Right" zone was a must! The Hurley's legendary dumps rarely let us down so we aimed the truck north and headed past Pemberton.


The new 2013 XM in the garage has been raring to get out into the deep so we intended to put some easy break-in miles on her and head to Bralorne for an evening at the bar and local accommodations.


This thing's gonna be ridiculous!

The day was early so we headed into Hope Creek for some turns.


We decided to pop into Backcountry Snowcats and check out what a bunch of my friends have been raving about. Reg and Kathy were quick to greet us and offered up afternoon coffee and tea. The hospitality was amazing and Reg offered to show us the terrain when we finished lunch.


We had time for a quick lap in some pretty juicy looking trees.

The afternoon alpenglow was pretty spectacular....


We headed back onto the Hurley and 30 min later we came across a plowed East Hurley that was supposed to be our route to Bralorne. While at Backcountry Snowcats, Reg offered us accommodations so we were eager to take him up on it.


An hour later the beers were going down easy in the hot tub with a million dollar view. Reg and Kathy cooked up a great curry dinner and we had great company over more beers.


Danielle and I helped out with some roof shovelling after breakfast and headed out for the day.

The Grouty Mountain alpine was amazing.... 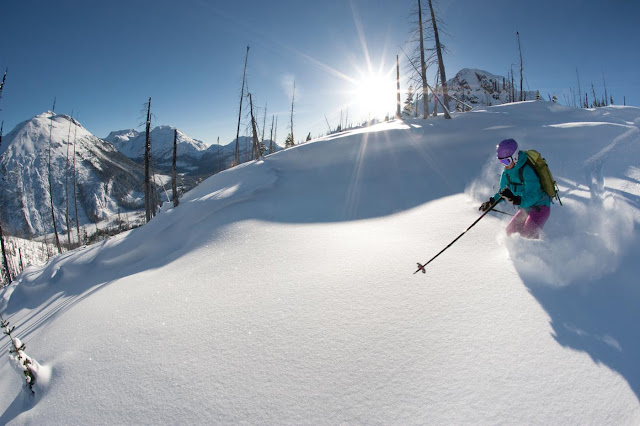 The month of Snowvember is officially on....
Posted by Pat Mulrooney at 8:55 PM 2 comments: 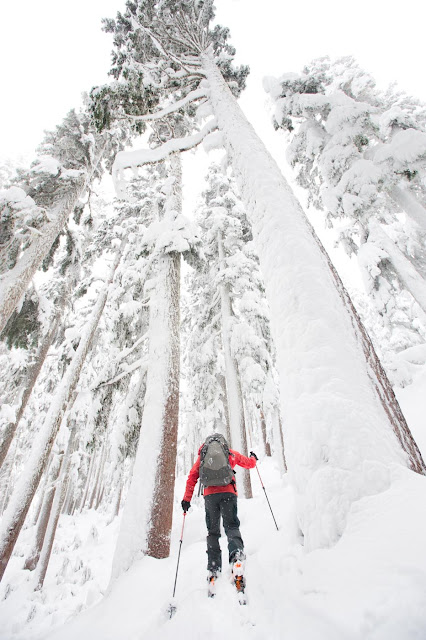 It didn't take long for the month of Snowvember to begin. Only a week ago the forests around Squamish were still snow free and covered by moss. Kurt and Chris skipped out of work Wed to help the out with the early season pow hunt. I knew an obvious place where pow dreams usually come true so we headed north from rainy Squamish. 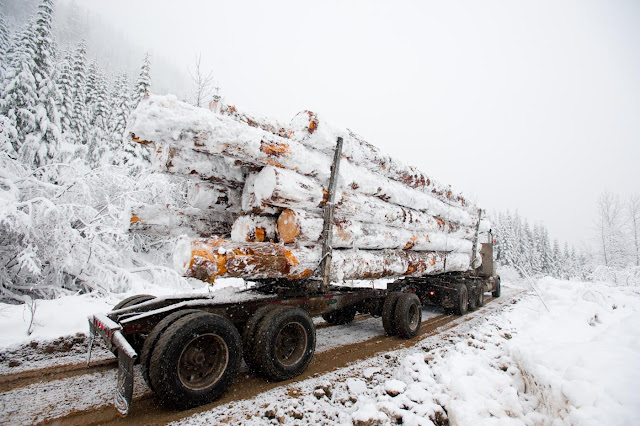 We were greeted by a friendly hauler who stopped us and asked in a not so friendly way "Do you have business here?" We replied "skiing is our business here." He pointed towards Whistler and said "The ski hill is that way!" With the morning instabilities out of the way we proceeded towards shred mountain.... 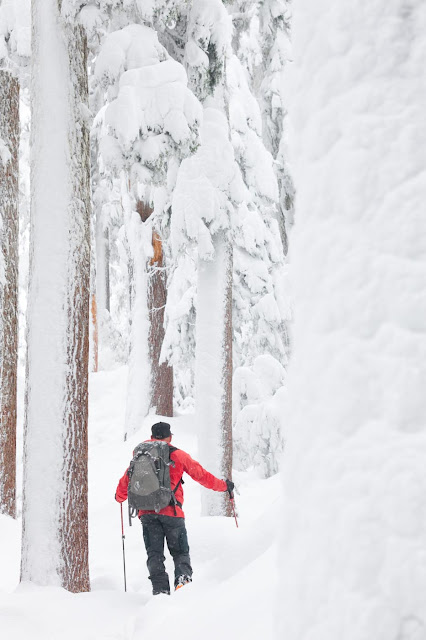 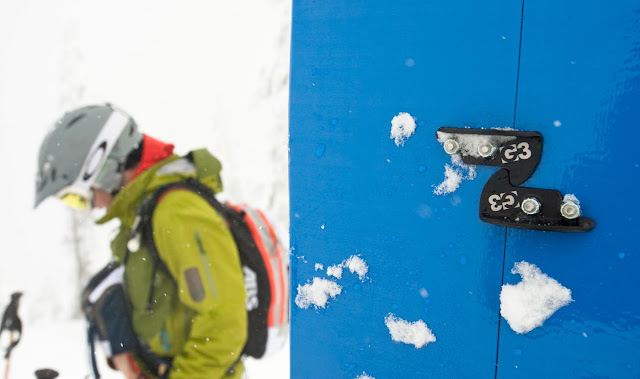 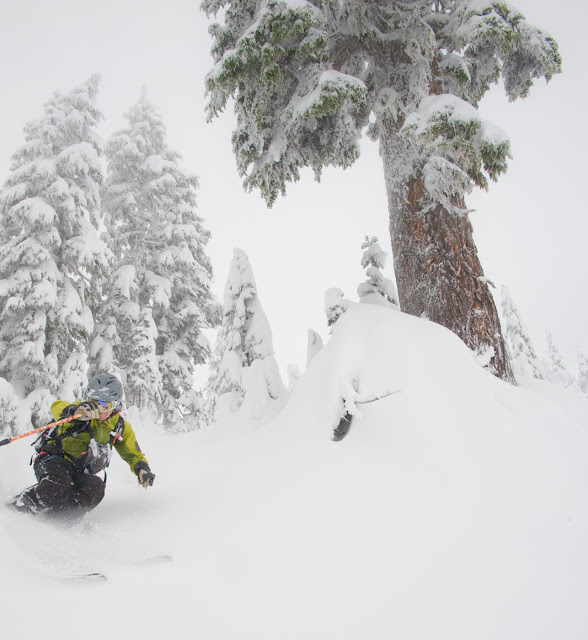 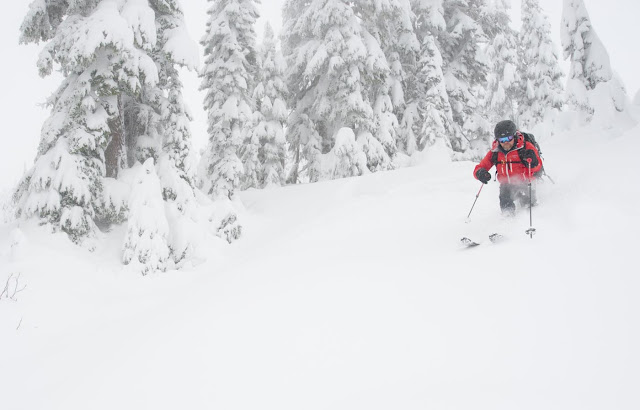 The first legitimate turns of the season were good. 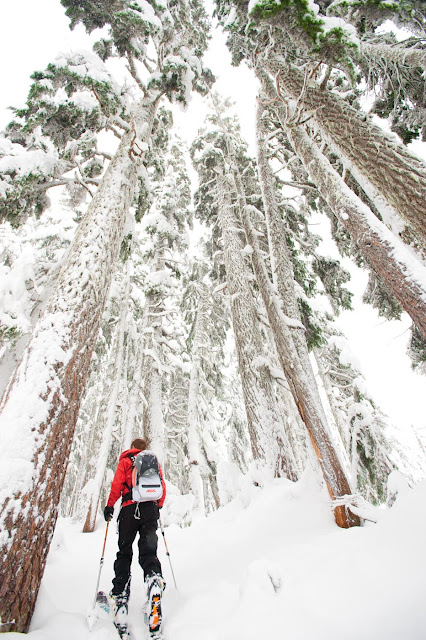 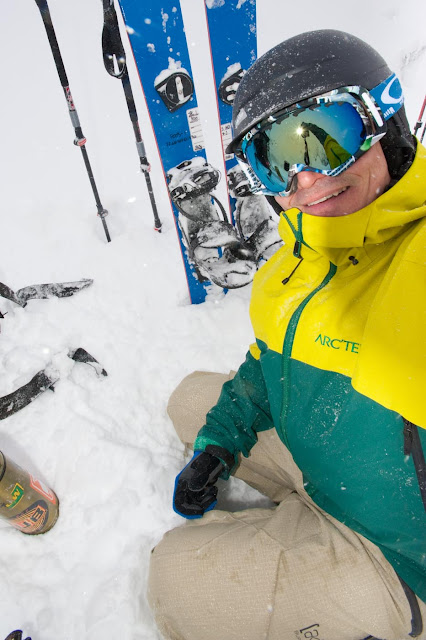 So stoked to be back in the snow! 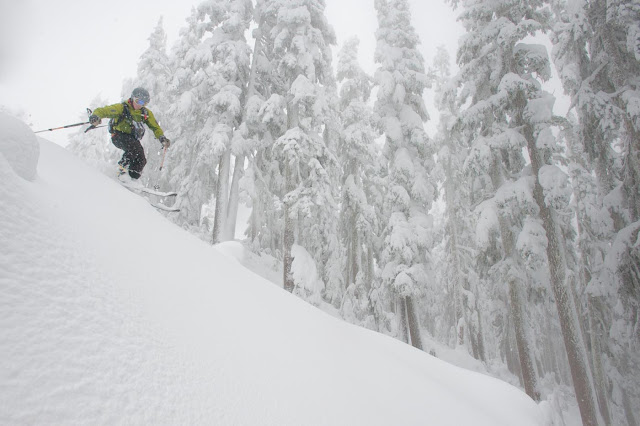 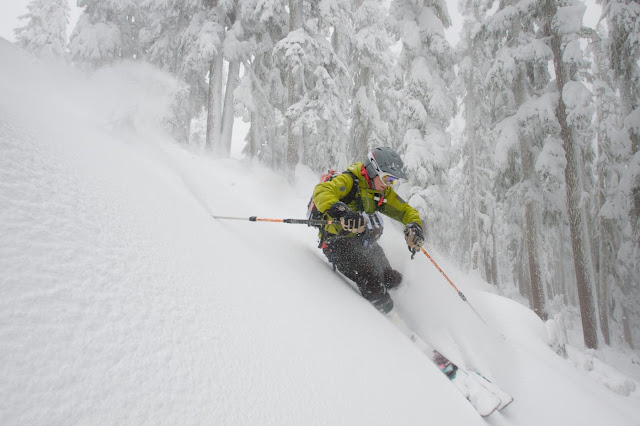 After three solid runs we headed back to the rain.
Posted by Pat Mulrooney at 7:40 PM No comments: 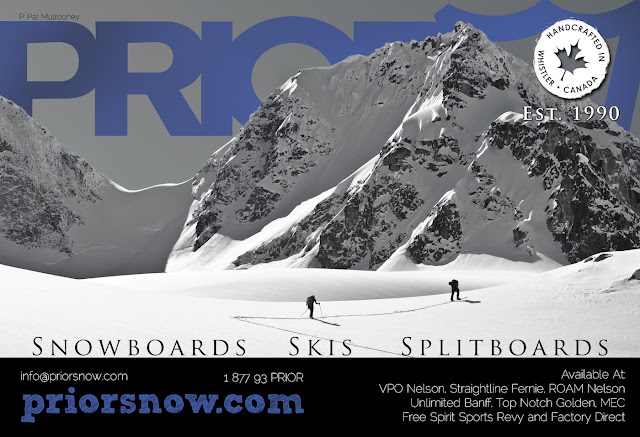 Stoked to have a shot used by Prior Snowboards and published in the Kootenay Mountain Culture mag that just hit the stands November of 2012. Danielle and Jack approaching the Birkenhead on one of the best days of last season! http://patmulrooney.blogspot.ca/2012/03/birkenspitze-shred.html 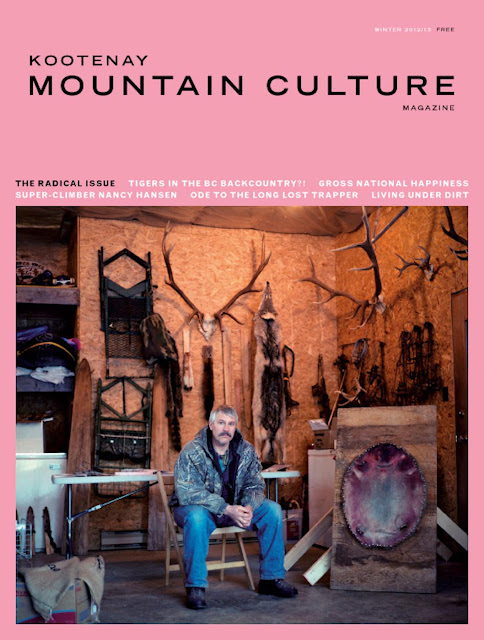 Posted by Pat Mulrooney at 5:59 PM No comments: 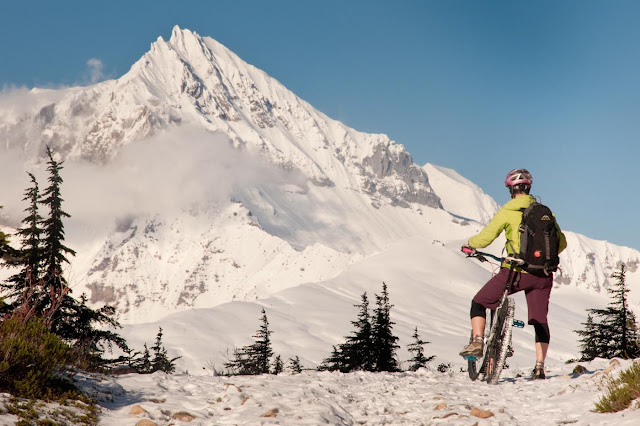 With the season's first real alpine dump Mt. Garibaldi stood out like a beacon calling us to come have a closer look. The mountains of Squamish didn't disappoint. 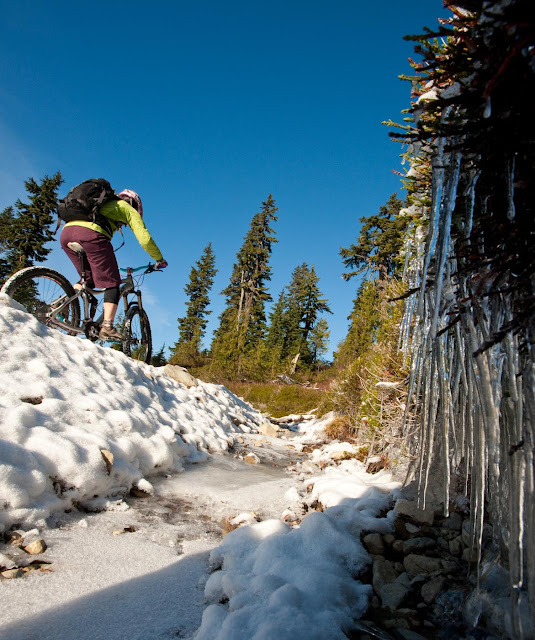 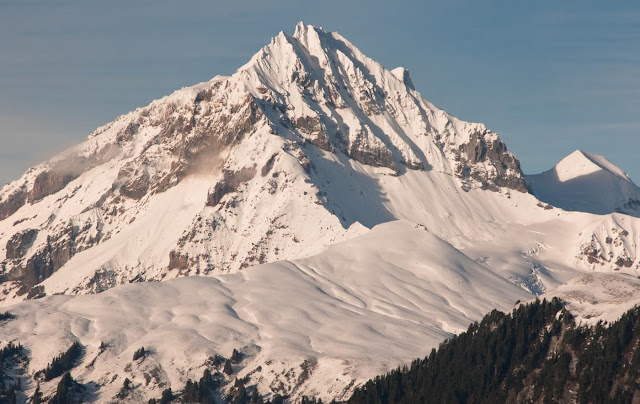 In a few days it'll be game on for the pow weapons up there.... The forecast looks to be in our favour!


Posted by Pat Mulrooney at 7:22 PM No comments: 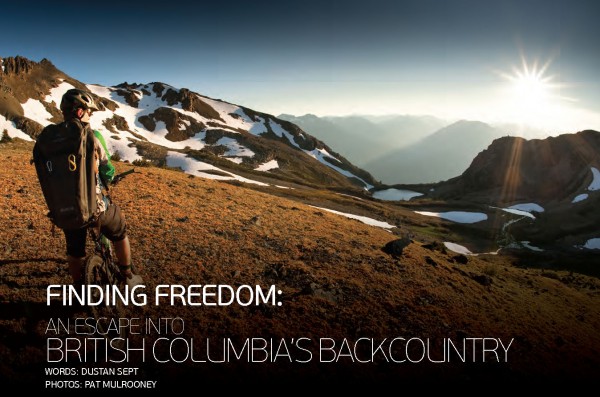 http://www.norco.com/news/8435/finding-freedom-an-escape-into-bcs-backcountry/
Posted by Pat Mulrooney at 7:55 AM No comments: